OPEN LETTER TO THE MANAGEMENT OF SINT-TRUIDEN

I am writing this message to you as a very concerned and almost desperate supporter of the club you are currently managing. A football club that has been part of my life for over 30 years.

A club that has offered me some of the most emotional moments of my life. We have celebrated promotions and mourned over relegations together. There were epic victories and shameful defeats. There were tears of joy and tears of hurt. I was there in the bad and I was there during the good. We have built memories that will last a life time and I would have never thought to be in a position to write this e-mail to anyone in my lifetime.

And yet, here we are. I am writing you because I have to say that we have come to a point that I don’t care about STVV anymore. I don’t care if you win. I don’t care if you lose. And it is this absence of feeling involved that is worrying me the most. And it worries me even more to see the same kind of indifference with a lot of my fellow fans.

I don’t know exactly when all of this started. It is something that has been growing for a couple of years now and I suppose there are many factors which are into play. I have given this some thought and I would like to share with you my personal insights on the matter.

The people of Sint-Truiden feel a proud connection with their city while having a tendency to demonstrate this in a very masochistic way. We are tough for our city, for its leaders and sometimes even for each other. Nothing is ever good enough and we complain vigorously about it.

But this complaining is only the surface. Below it rests the heart of a passionate people. Passionate about the city, passionate about the team that it represents. And this passion is less related to success than you might think. We are a relatively small city in a not so densely populated area. We are ‘doomed’ to always be the underdog and we love it. We are proud of the title of giantkillers which we used to own. We love to be the team of a provincial town beating all the big teams of the big cities.

We don’t want to be big (in Japan), we want to be big in being small. We want to be perceived as the one team doing the impossible. It is this identity that is at the core of what we as a club want to represent.

When you bought this club, you didn’t only buy a technical staff. You didn’t only buy a couple players. You bought something that wasn’t even for sale. It just came with the package and it is the most essential piece of the deal. You bought and are now responsible for the culture I just described. A heritage of almost 100 years of football in our fine city. You carry the responsibility of preserving bittersweet memories of our past and making new ones for thousands of people.

Players, staff and management are nothing but vessels for the identity of a club. It’s not important who they are as long as they demonstrate the values of the culture which they need to represent.

Maybe it’s also our fault of not being clear enough about this. As it is in most couples going through rough times, the fault often lies on both sides.

That is why I urge you to take action. To take back the heart, soul and spirit of our club. To make this a top priority in your business plans.

Relegation to the second division is not the end of this club. Indifference with its fans is. 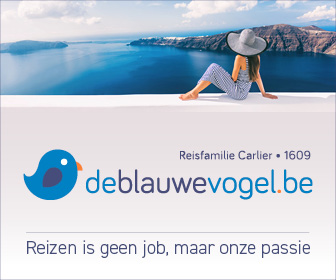 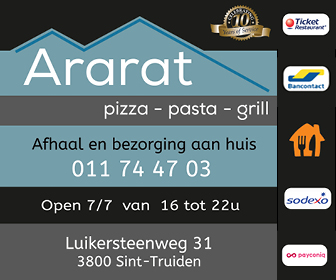 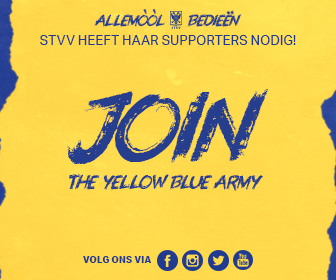 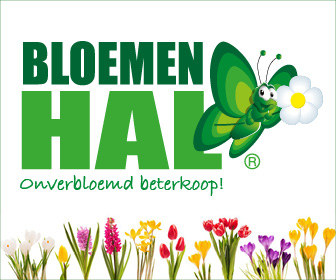